After the disappointment of the red tape delays getting Abu Baga over from Paris, we’re delighted that Dot. has stepped in. Now living in Bangor and studying Music and Creative Writing at the uni, Aditi Saigal or Dot. is an Indian indie musician with a loyal YouTube following. See this video of her debut tour in India with the audience singing along… we’re really excited for the concert in Neuadd Ogwen Bethesda on 16 June! 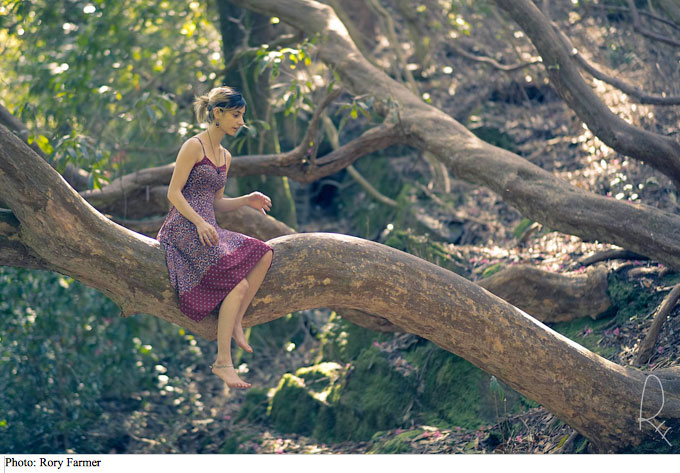 Dot. is influenced by contemporary artists like Fiona Apple, Hiatus Kaiyote and Jungle, as well as old-time jazz and soul classics Ella Fitzgerald and Aretha Franklin. Dot’s music is rooted in poetry and comedy with lyrical content focusing on the diversity and intricacy of human emotion. Her 2017 YouTube upload ‘Everybody Dances to Techno’ launched a widespread appreciation for her music in India, after which she toured sold out venues in New Delhi, Mumbai, Goa, Pune and Bangalore.

And check out this article on Rolling Stone India:

Also joining us on the Decks is Rhys Jones a.k.a Delweddau Hen Dduwiau. Who has plenty of tunes from around the globe, including an awaited order of new records from France and Latin America. In his own words “plenty of tastefull danceable bits to keep em dancing!”